Showing posts from August, 2016
Show all

The Tale of the Tiny Showstopper 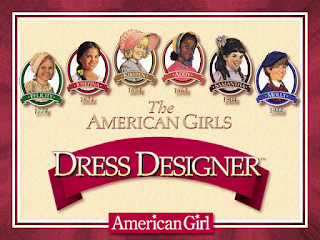 So a friend of mine gave me a copy of American Girls Dress Designer for the PC, and while it seems fine and dandy for the most part, it has this one major flaw, something which accounts for why it fails to run properly on Windows systems post-98/ME: As you can see, using anything that invokes a pop-up window, such as Print, Quit or Select Dress, leads to this error. At first I thought it had something to do with DirectDraw as what some of the lads over at Vogons suggested , but none of the hacks at hand were of any use. Neither does Wine despite my expectations with it being able to run older games with ease. :/ So what I did next was I fired up OllyDbg and got an INVALID_WINDOW_HANDLE error upon reproducing the bug. To further clarify things I used this API debugger and ended up with this: As you can see, the debugger says the application is calling an invalid menu handle - the CreateWindowEx API call allows programmers to define a menu to a window. But since there a
Post a Comment
Read more
More posts