May 23, 2017
EDIT: If you have any inquiries or are getting stuck with updating the ROM, kindly let me know either on the LeapFrog Epic Guy page on Facebook, or on my personal Facebook account.

My previous post about the Epic was quite a mouthful, but here's a link to the edited ROM for ex-demo units to be converted to retail. I basically had to edit the demo firmware to work around the issue of the bootloader being locked, preventing ROM backups from other Epics to be flashed through normal means.


As what I wrote earlier, this ROM has to be flashed using a feature tucked away in SP Flash Tool, i.e. Write Memory. You can't flash this as you would with any MediaTek device, as it would give out an authentication error. A bonus feature I added for this is support for Google Play services, allowing owners of ex-demo units to download content off Google Play Store like YouTube Kids and whatnot. 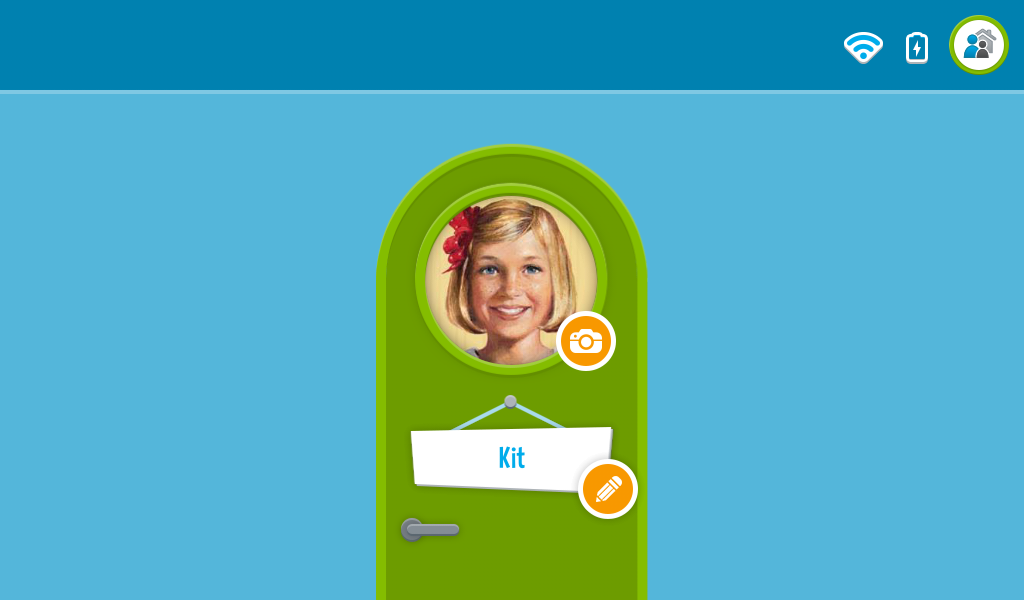 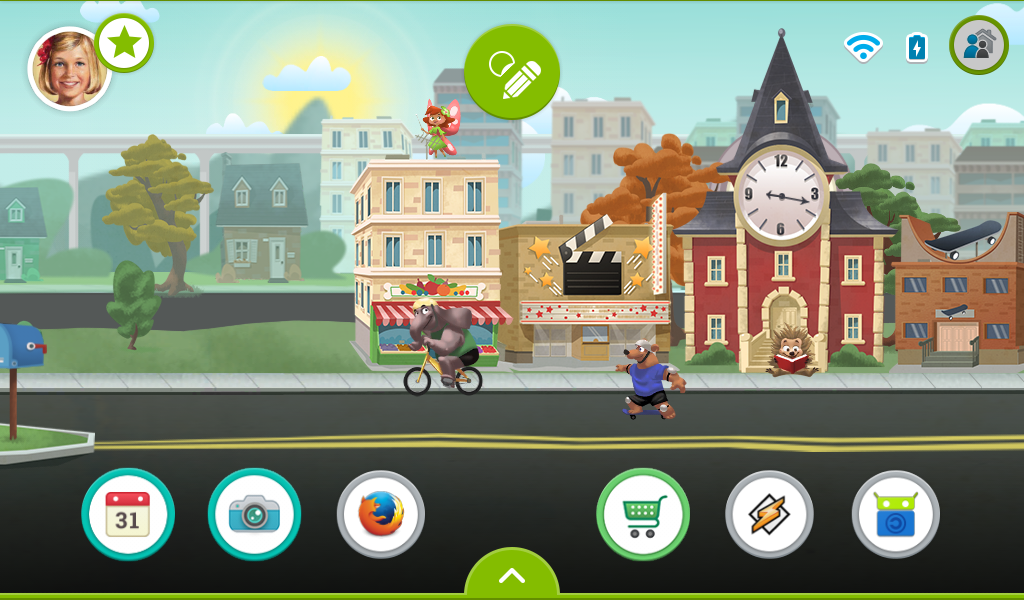 Let me know if you run into problems with this ROM - I know, the instructions I wrote were a little unclear, but I'll get into that as soon as I can. ;)

Special thanks to RAMCHYLD, Molly McIntire, is0-mick, NepoRood, StarbuxMcCloud, Amy Bray, Shannon Kloppenburg and all the others who helped out and made this feat possible.
android bootloader children epic firmware hack leapfrog mediatek mt8127 mtk ROM 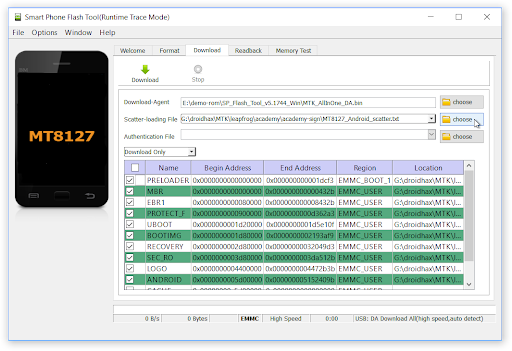