Offence given, not taken.

March 27, 2020
I know this may verge on being political or social, but upon reading about the Desert Bus game I was reminded of how companies are on a tightrope when it comes to not offending people.

The Grand Tour for example sparked a bit of controversy when they nicknamed their test track the "Eboladrome" after the virus. It may sound like in poor taste considering the epidemic's casualties, but some rebutted that it wasn't to make fun of the victims but rather to mock at the virus itself, kind of like how Downfall parodies mock Hitler but not Holocaust victims. 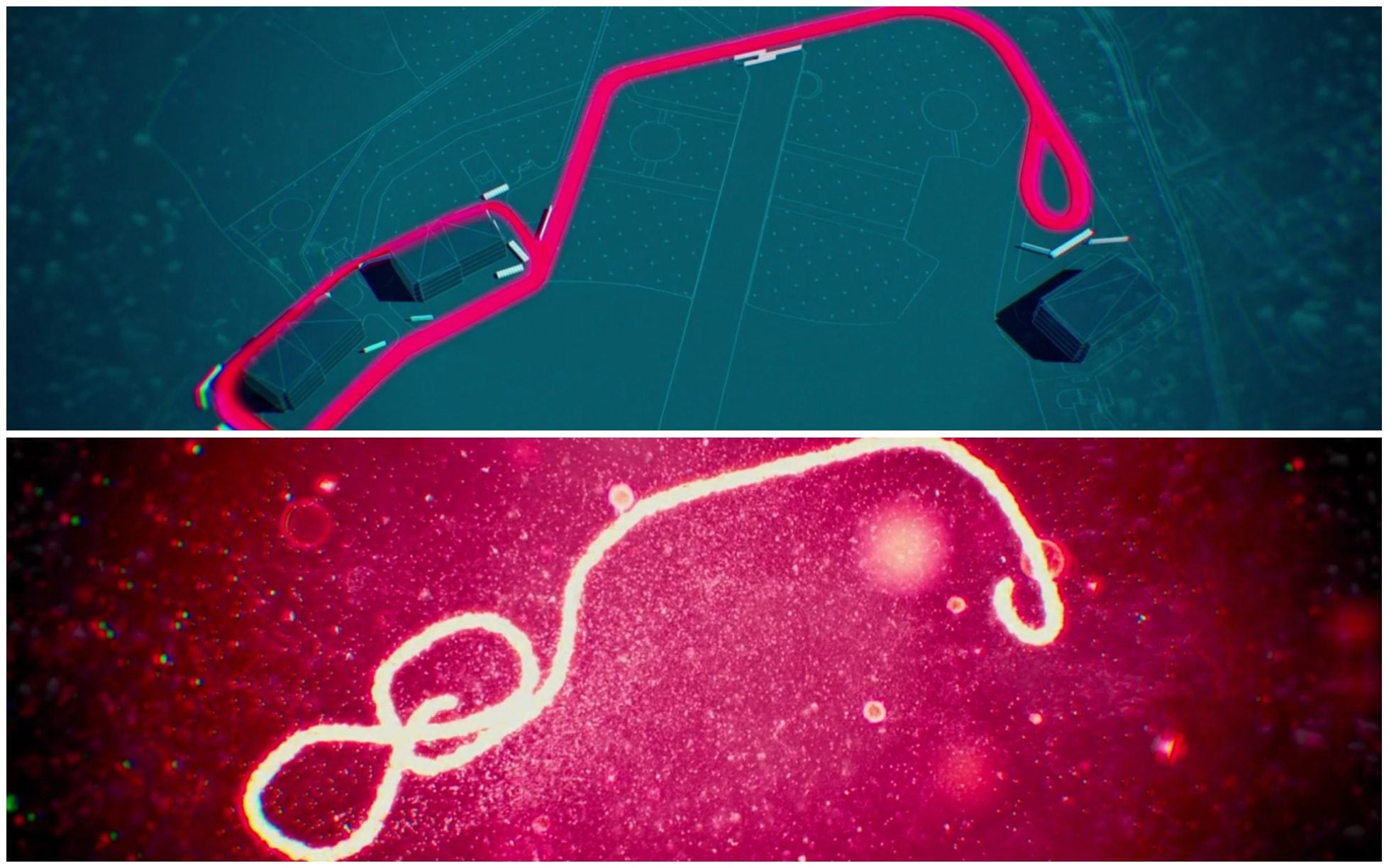 Same goes for C. & J. Clark getting angry reactions from salty mums who were for some reason incensed at a particular pair of Mary Jane shoes whom the company gave the name "Dolly Babe". A number of reviews state that the shoes get trashed by some wearers and as such they weren't worth the asking price, but what's egregious is the name being a target of unwarranted criticism, especially as Clarks released a boys' counterpart called "Leader" which is in some ways more sturdy than the "fru-fru" pair. The complaints imply that the "Dolly Babe" name makes girls feel inferior and is thus sexist. 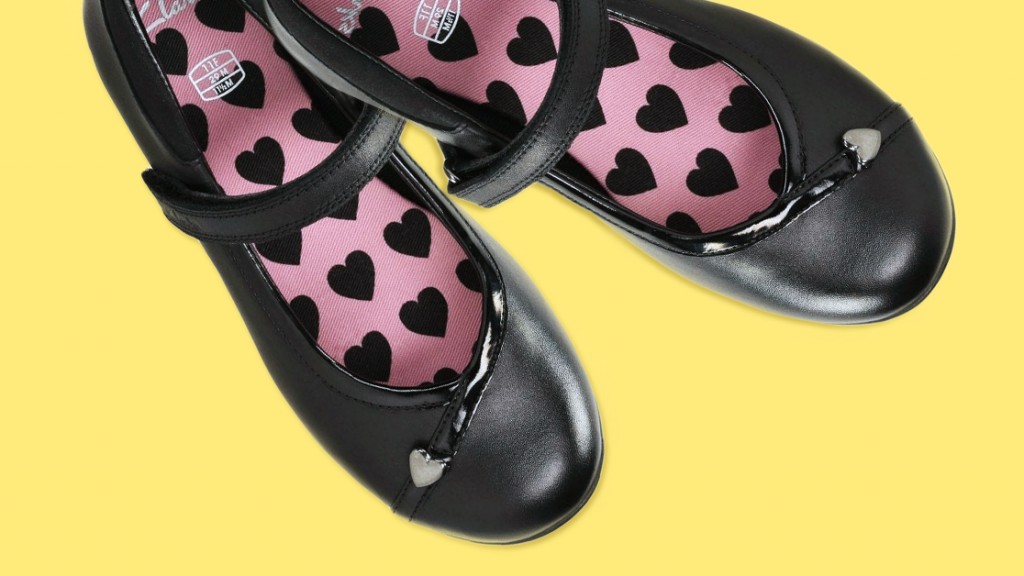 I mean, so why the angry pitchforking? I just wear shoes and watch TGT and I honestly see nothing appalling or offensive with both things. If you don't want your daughter to wear them Dolly Babes to school, fine. There's a dozen or so more companies whom you can buy apparel from and it's no one's loss. But to get salty at what is just a brand name done in good faith is just like someone at a restaurant complaining that the waiter came a microsecond late, i.e. pointless. I can imagine the marketing team or the public relations firm whom Clarks hired feeling a little guilty over this. Like, there's so many pressing issues in this world like hunger or epidemics yet you'd get riled up at something as cheeky as a race track or a pair of children's shoes?

I get that girls do need better role models and examples, and not be bound to stereotypes. But it's not like you put too much meaning to what companies give to their products like how one would backwards-mask "Stairway To Heaven" and hear what could be construed as a sinister message. Adidas is named after Adolf Dassler, a Nazi Party member who also happened to share the same name as Adolf Hitler. Yet they didn't rename the company even after the Adolf name has been forever tainted by that Austrian despot. No one seems to complain, and people still wear sports apparel from the company despite its admittedly rather dark history. Some girls may like Barbie dolls even if the character is said to be not the best role model around, yet having said dolls or having the girl wear merchandise patterned after the character shouldn't automatically make the person any less of an upstanding person especially when she grows up. It's all up to the parents to make sure she grows up healthy both physically, mentally and emotionally.

And why complain about the Eboladrome anyway? Jeremy Clarkson's humour may not be everyone's cup of tea and I understand that. But it's not like a pressing issue to mock a disease and they certainly wouldn't want to see people die especially in Africa where the virus had its fair share of victims. If one wants to do something about the virus, rather than be an armchair complainer you should run Folding@Home and donate something to charities who vow to put the disease at bay. 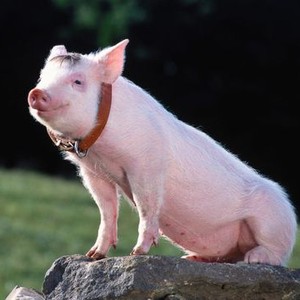 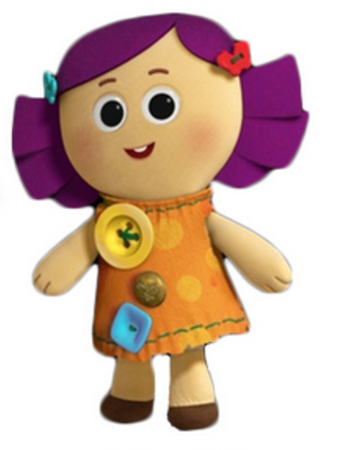 Which brings me to the Desert Bus comparison. Penn and Teller had the skit made for their cancelled Smoke & Mirrors party game compilation for the Sega CD and 3DO, which was designed to be as inoffensive as possible in response to parents and watchdog groups taking umbrage at the likes of Doom, Mortal Kombat and Night Trap. All Desert Bus had was a first-person view of a bus and an empty, endless road to nowhere, and that was the magician duo's satirical "screw you" to them moral guardians who generalise video games as an abhorrently violent medium, even if not all video games are designed to be that crass and there are lessons to be had in the medium if one is so open-minded. Companies have done a similarly inoffensive approach to things lately so as to play it safe and avoid stepping on a land mine, but in the case of Penn and Teller, they were basically making fun of those offended by the vile imagery and the hysteria surrounding it.

Perhaps if Clarks was a bit more cheeky and didn't play it safe, they could've just done a polite yet satirical ad rebuking the hysteric reaction of those mums to things, or at least a blog post explaining the situation, something along the lines of "we value your belief and opinions, but while we appreciate your feedback regarding our products, there are more pressing issues to complain about and bring attention to than something as trivial as the names of our products. We came up with the name not to offend children and their parents, nor to cast them in a negative light, but to celebrate childhood..." or something along those lines. I can vaguely recall people and/or companies shooting back at critics with such rebuttals, so I don't think it would hurt to try.

The main takeaway here is, what's the point in all of this "social justice" ranting and all that stuff? All we've done lately is to take the mick out of each other and contribute nothing to society. If there's anything gained here, it's some people laughing at their faces by how inane these "mommy blogger" complaints are.
babe bus clarks critic desert desert bus dolly internets kids offended open letter opinion rant shoes social networking toy story troll